The scientific research goal is to understand the role that polycyclic aromatic hydrocarbons play in the physics and chemistry of the interstellar medium.

Polycyclic aromatic hydrocarbons (PAHs) are universally ubiquitous and lock-up close to 15% of the elemental carbon in space. They play a key role in maintaining the ionization balance and in the heating of interstellar gas; hence controlling the phase structure of the interstellar medium (ISM) of galaxies and regulate star formation. PAHs are also central to the chemical complexity of space and the organic inventory of regions of star and planet formation. On Earth, PAHs are pernicious pollutants affecting the atmosphere and aquatic environments. Understanding PAHs and their multitude of roles in the Universe is thus a key question in both astrophysics and terrestrial chemistry

The network will also embrace an ambitious outreach element and aims to communicate the research from the network to the general public.

EUROPAH is a Marie Skłodowska-Curie action funded by the EU under the Horizon2020 framework, grant number 722346 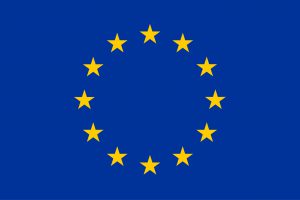